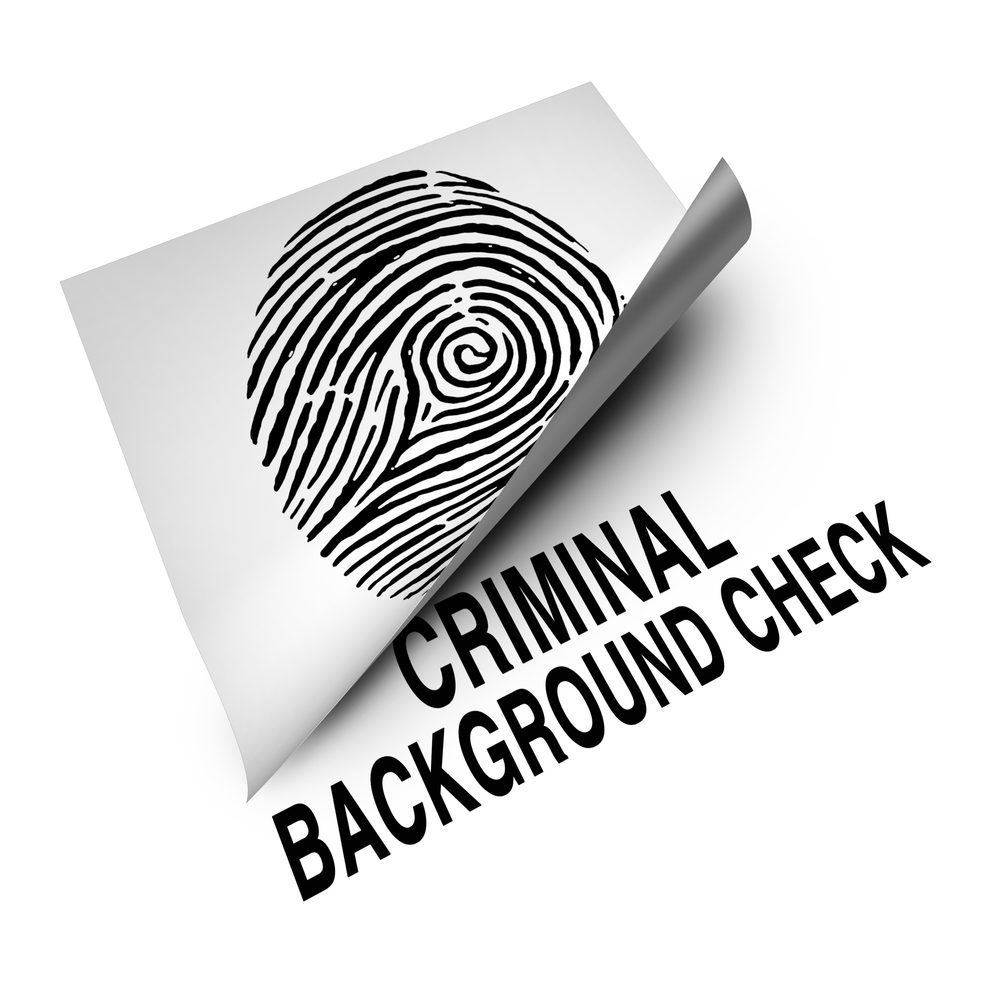 As Fair Chance Hiring Laws continue to sweep through states in the country, the Lone Star State is no exception. As of 2021 several places in Texas had passed ban the box requirements including San Antonio, Austin, Dallas County and Travis County. And now Harris County the third largest county in the U.S. has announced its decision to follow suit. However, as counties in Texas begin to adjust their hiring policies to reflect these new changes, many employers are understandably left with questions.

If your business is operating within Harris County though, it should be clearly stated that this new policy should not affect your hiring practices. But, let’s start with a little background on the issue followed by direct implications.

Ban-the-box policies arose from a belief that hiring practices that include questions about an applicant’s criminal history were not only discriminatory, but could also be damaging to society. Originally fair-chance-hiring-laws began in Hawaii in the 1990s when high unemployment rates were believed to be correlated with high crime rates, as individuals with criminal records were unable to find jobs. Idle time and an inability to earn a living ultimately led to higher crime and recidivism rates. Once ban the box was adopted a number of proponents stated that more individuals with criminal histories were hired and crime rates reportedly dropped.

What is the main goal of ban the box?

The primary goal of ban the box and other fair-chance hiring initiatives is to provide an even-playing field for those seeking a job. Doing so provides a fair chance to individuals with criminal histories to secure employment and reduces crime and recidivism rates. Additionally, It can many times provide hiring employers with a larger applicant pool to select from.

What does ban the box require?

Although banning the box from a job application restricts an employer from asking about a job applicant’s criminal history up front, it is sometimes erroneously assumed that doing so will result in hiring dangerous individuals unwittingly. This is not the case. Inquiring about an applicant’s criminal history is instead delayed until later in the hiring process where the information can then be taken into consideration according to the job position they are being considered for.

What implications does ban the box have for employers?

As requirements continue to change many employers are left wondering what it means for their business. However, Harris county’s recent announcement to adopt ban the box will not impact private employers. The new policy instead will be restricted to Harris County government hiring, banning most county departments from asking about a job applicant’s criminal history up front. This policy however will not apply to Harris County departments which are led by elected officials, as well as jobs in law enforcement or other sensitive areas.

The new policy will allow the affected departments to consider an applicant’s criminal history only after a conditional offer of employment has been made. By doing so, potential employers are more likely to consider the context of the applicant’s record, as well as their relevant skills and experience.

Bottom line: private employers with operations located in Harris County are not affected by this recently enacted policy, but should constantly monitor local, state and federal laws which continue to evolve.